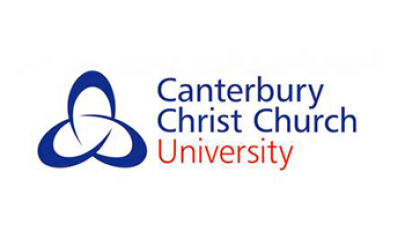 Learning is an experience. Everything else is just information
Albert Einstein 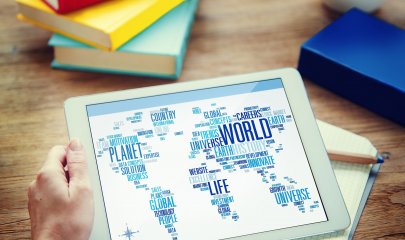 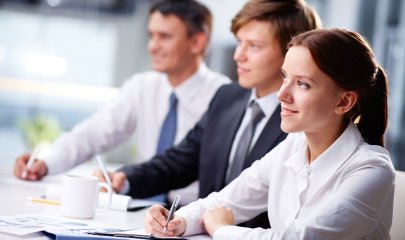 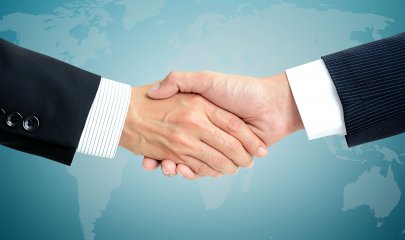